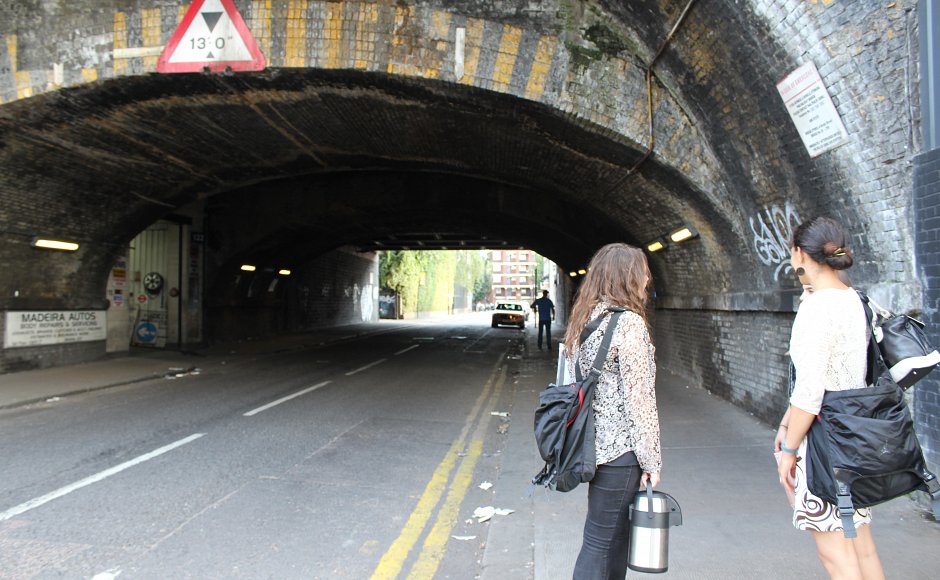 Our hope is to see restoration and wholeness in the women’s lives; our intention to be a healing presence - accepting, encouraging and affirming - at whatever point our lives intersect

The following are audio files recorded from some of the women we work with. The women’s names have been changed to protect their identity. Please do not copy or use the audio files without prior permission from Door of Hope.

Caroline became drawn into prostitution from the age of 11 as a result of a very difficult and traumatic family background. She exited prostitution more than 20 years ago but continues to struggle through good and bad times as she works to maintain her health and find stability in life.

Like all the women we meet, Caroline is an inspiration and very much a part of the Door of Hope family, and it is a joy to walk through life with her.

Anna has been involved in prostitution since the age of 16. She developed a drug dependency in her mid teens and found that ‘selling her body’ was the only way she knew how to support herself. Now in her 40s, she has suffered many violent attacks and assaults which she says is all part of working on the streets.

We first met Anna on outreach many years ago, and it has been a privilege to get to know and support her as she courageously seeks to move forward with her life.

As a single mother in her late teens, Kat was working two jobs to provide for herself and her son. Childcare was an issue and she struggled to make ends meet. It was at this point that a friend introduced her to prostitution working in a massage parlor. Two years later, following further difficulties, Kat started using drugs and subsequently became involved in street prostitution.

Kat has been clean from drugs for 10 years, but feels that there are still many barriers to her moving on. At times she has been discouraged by the lack of opportunities available to her and struggled with issues such as low self-esteem. However, not one to give up easily, she continues to bravely fight for a better future.